RAIDERS OF THE LOST ARK 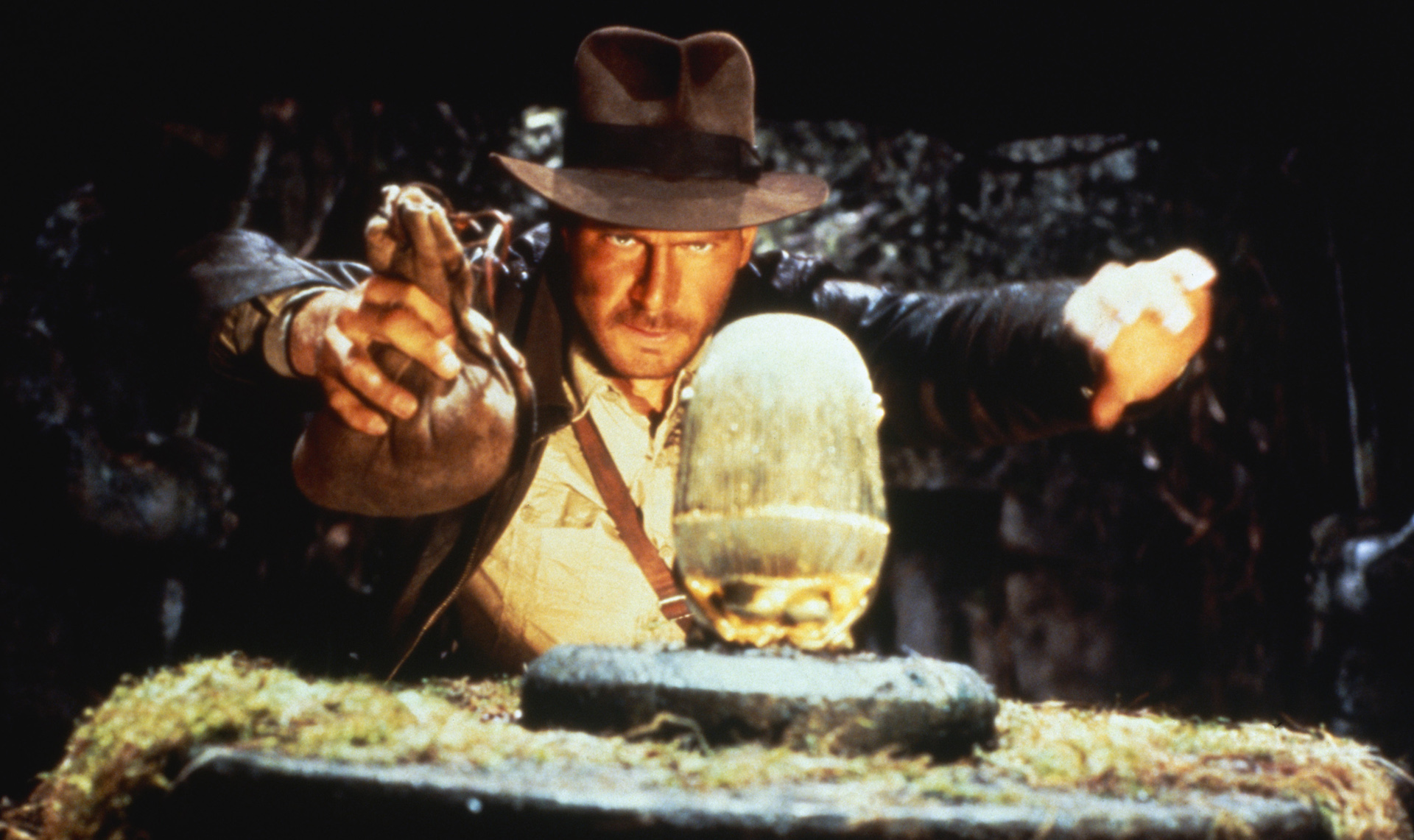 Originally released in 1981 as a collaboration between George Lucas and Steven Spielberg, RAIDERS OF THE LOST ARK redefined the possibilities of adventure cinema and launched actor Harrison Ford to a legendary status. Indiana Jones is the classic hero for this adventure set in the 1930s, as the quick-witted and hardy archaeologist goes on the hunt for the Lost Ark of the Covenant. Facing insurmountable odds, Indy always manages to succeed in the nick of time, joined by endearing companions and opposed by notorious villains.

With an impressive team of supporting actors including Karen Allen, John-Rhys Davies, Denholm Elliott and Paul Freeman, combined with innovative special effects techniques by Industrial Light & Magic, RAIDERS has captured the imaginations of movie-goers for generations.