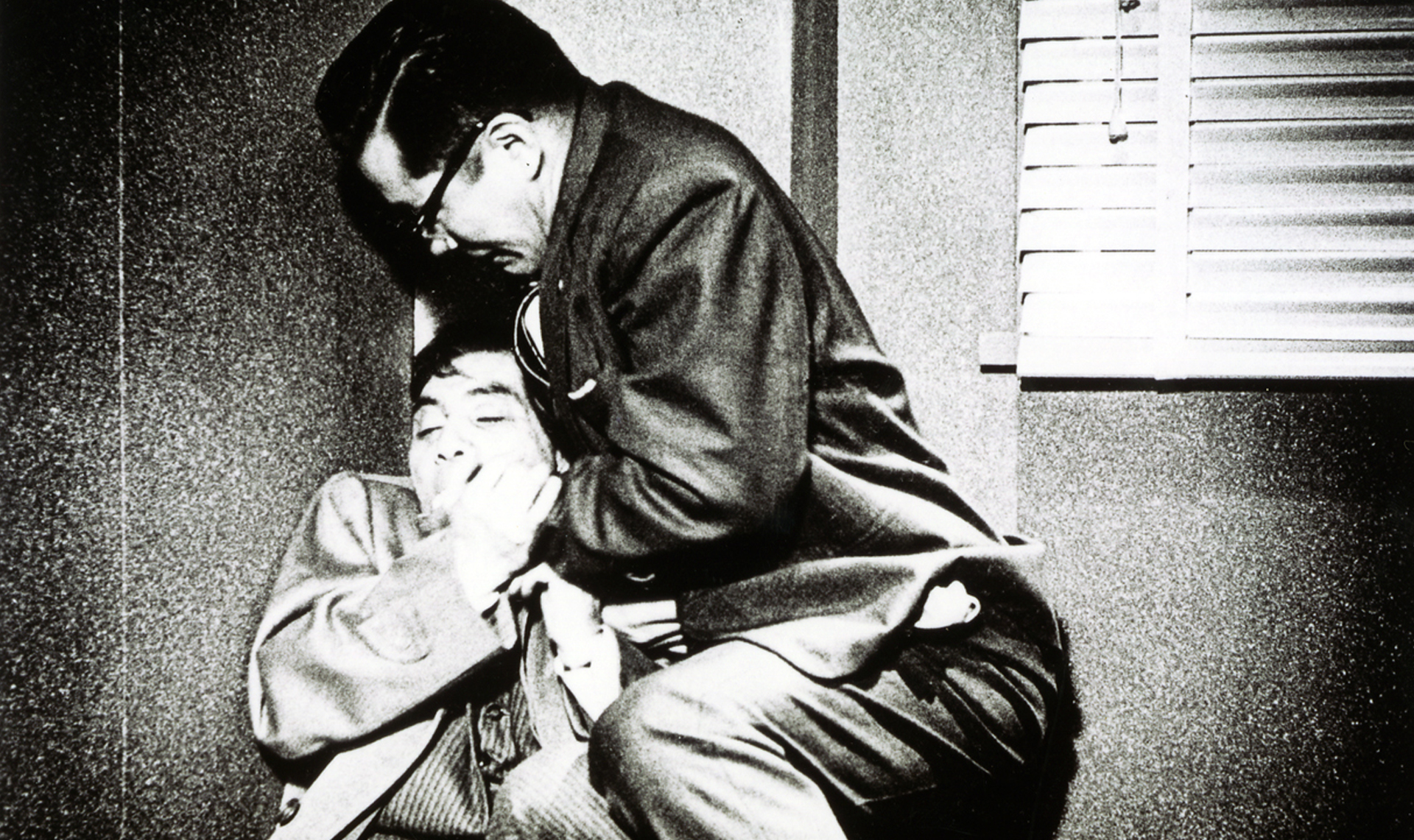 Continuing his legendary collaboration with actor Toshiro Mifune as a young executive who hunts down his father’s killer, Kurosawa combines elements of “Hamlet” and American film noir to chilling effect in exposing the corrupt boardrooms of postwar corporate Japan. Screening in 35mm.