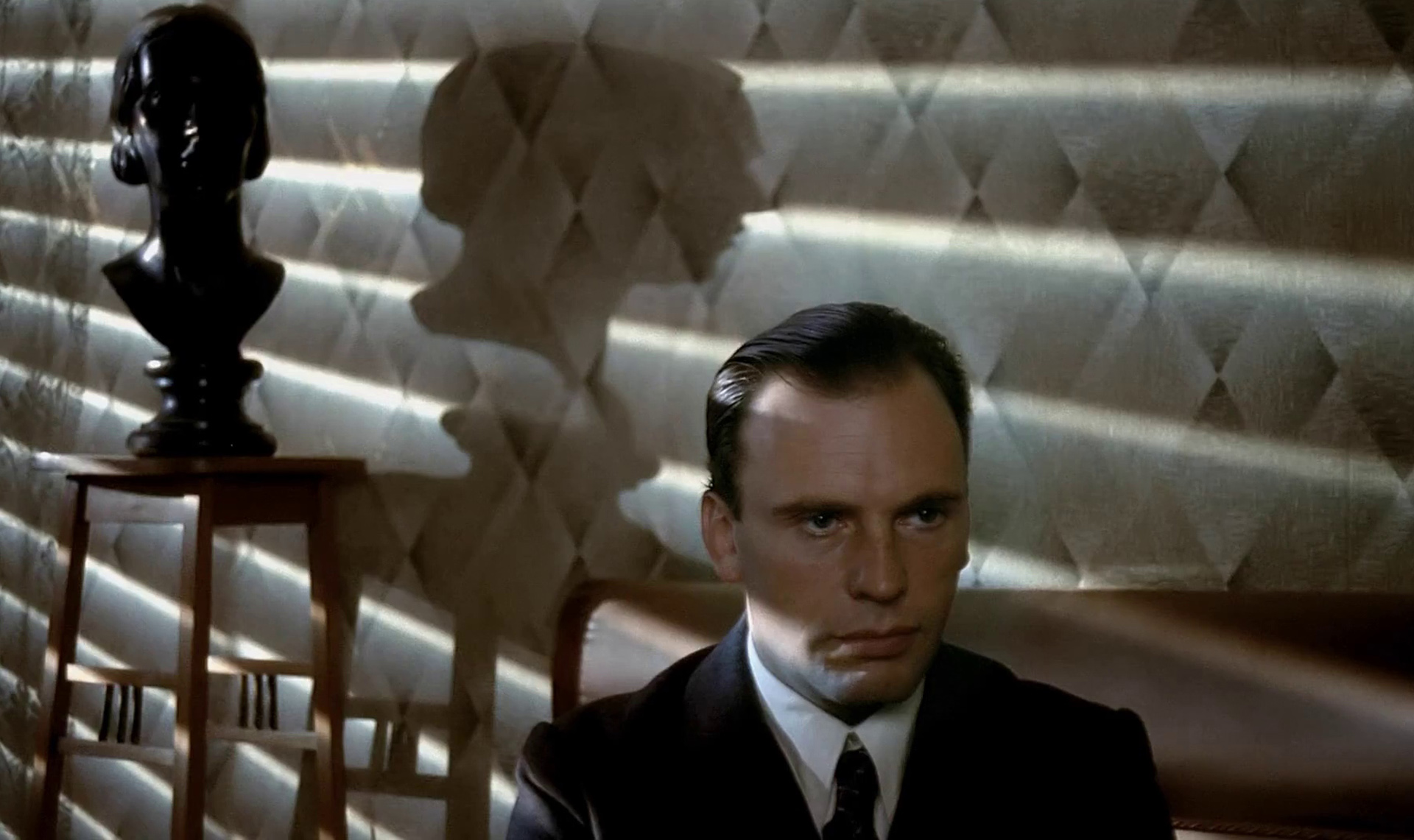 Based on Alberto Moravia’s novel and set in 1938, THE CONFORMIST has an edgily sinuous performance by Jean-Louis Trintignant as a tormented middle-class Italian intellectual marrying a mindless beauty and setting out to be the perfect fascist – to assuage the guilt arising from his latent homosexuality and his father’s insanity. Volunteering as an assassin for Mussolini’s secret police, he’s dispatched to Paris to kill a liberal professor. Fashionably for its time, the film attempts to reconcile Marx and Freud. But its real strength resides in the use of modern architecture and art deco to create the Italy of the 1930s, and its high romantic mode is wonderfully sustained by Vittorio Storaro’s cinematography.