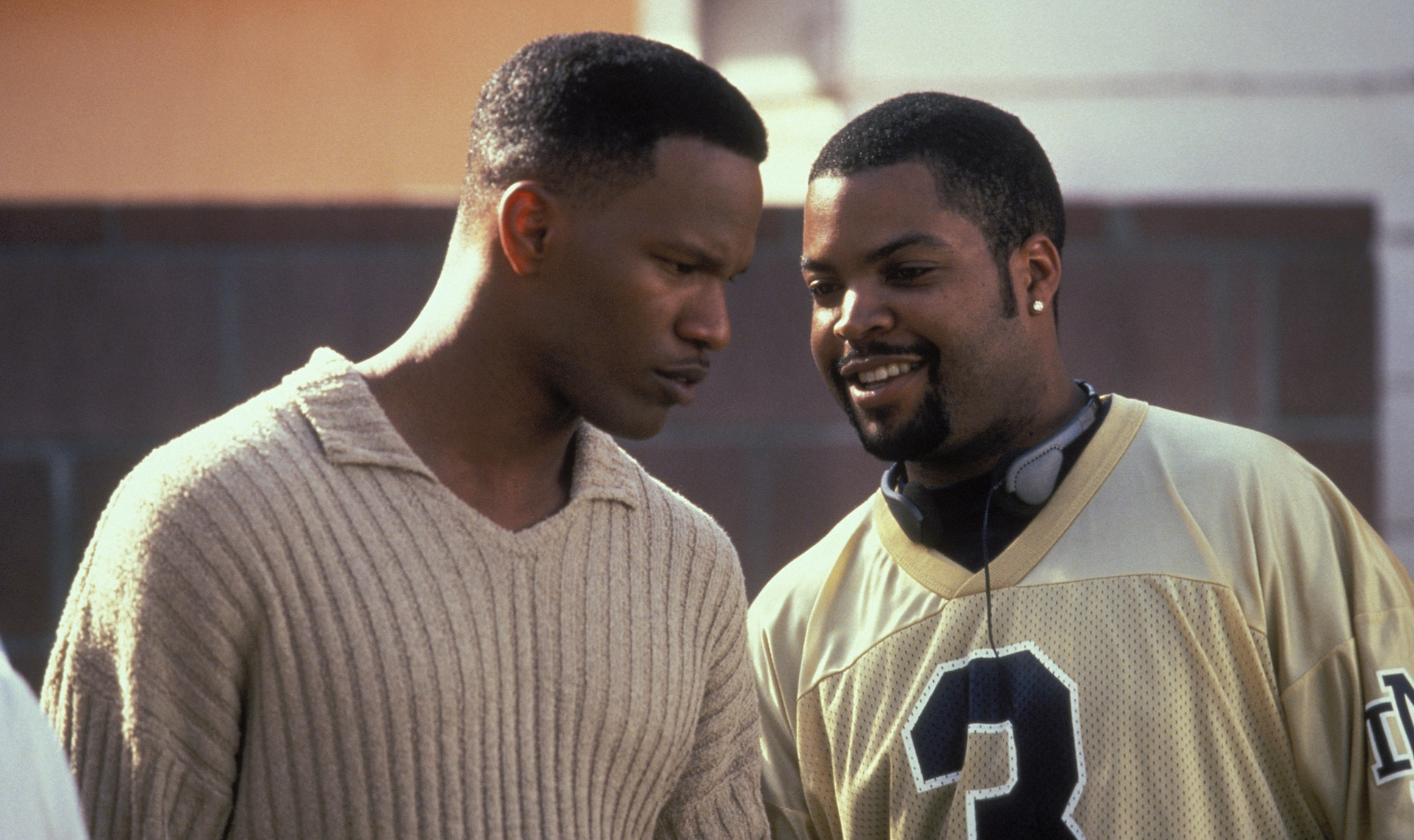 Scheduled to screen exactly two days after we closed due to COVID-19, we’ve managed to hold onto this 35mm print ever since. Paired now with spiritual successor ZOLA, we bring Ice Cube’s 1998 ride down the rabbit hole of Black female survival and the complicated anatomy of the sex industry.

For gorgeous and smart Diana (LisaRaye McCoy), there is no choice but to work her way through college. So it’s difficult to resist the easy money that club owner Dollar Bill (Bernie Mac) offers her to strip at The Players Club. She avoids the pitfalls of dancing by trusting no one except the respectable and funny DJ (Jamie Foxx). But when her naive cousin joins the club and gets into all sorts of trouble, Diana has to figure a way out for both of them before they go down with the building. Directed by Ice Cube.