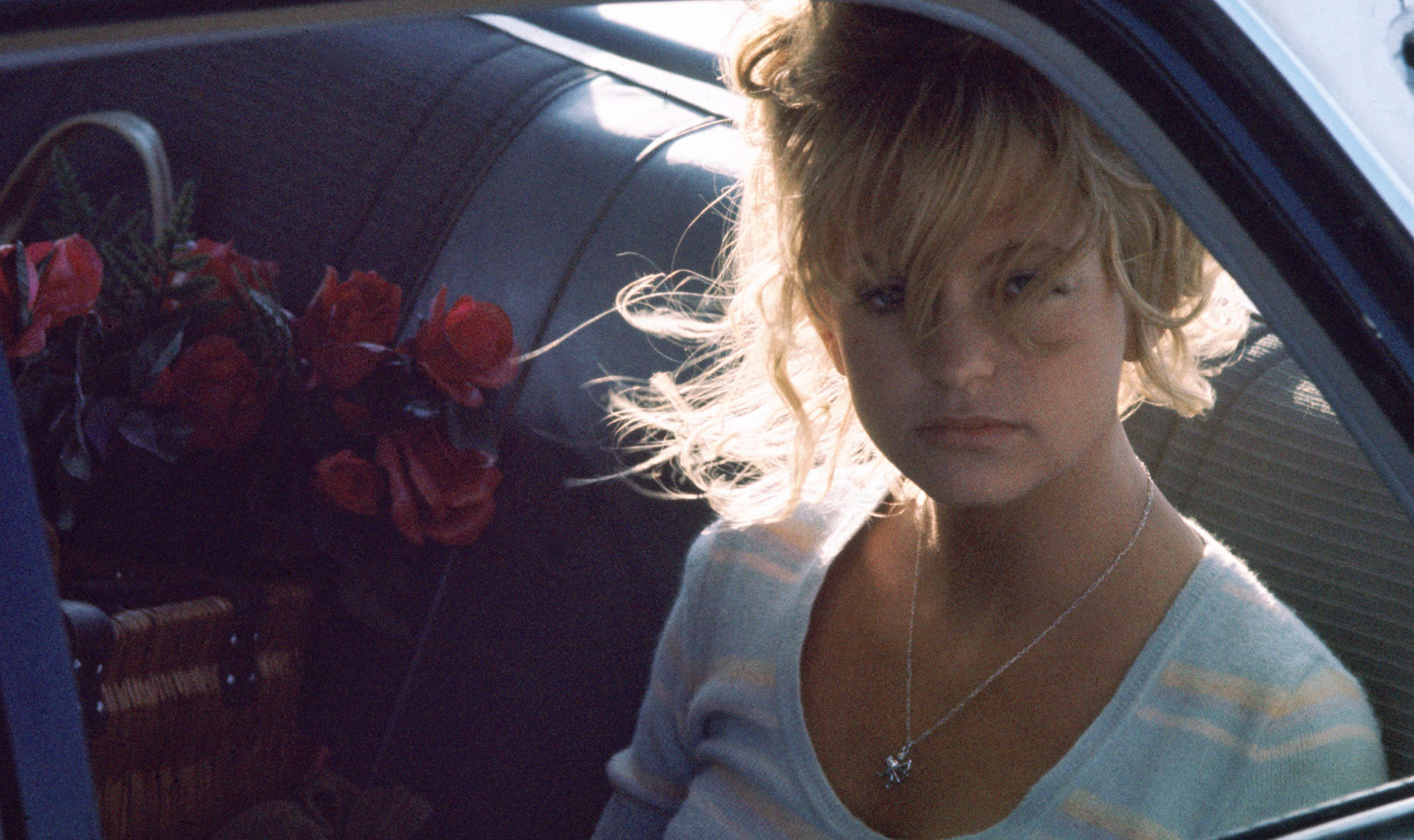 Steven Spielberg’s theatrical debut film stars Goldie Hawn and William Atherton as Lou-Jean and Clovis Poplin, a down-on-their-luck couple who lose their child to the state of Texas and decide to pull out all stops to get him back. Lou-Jean pops Clovis out of jail and the two make off with their son, taking him away from his foster parents. But the long arm of the law isn’t far behind, especially since the couple’s holding a cop hostage.