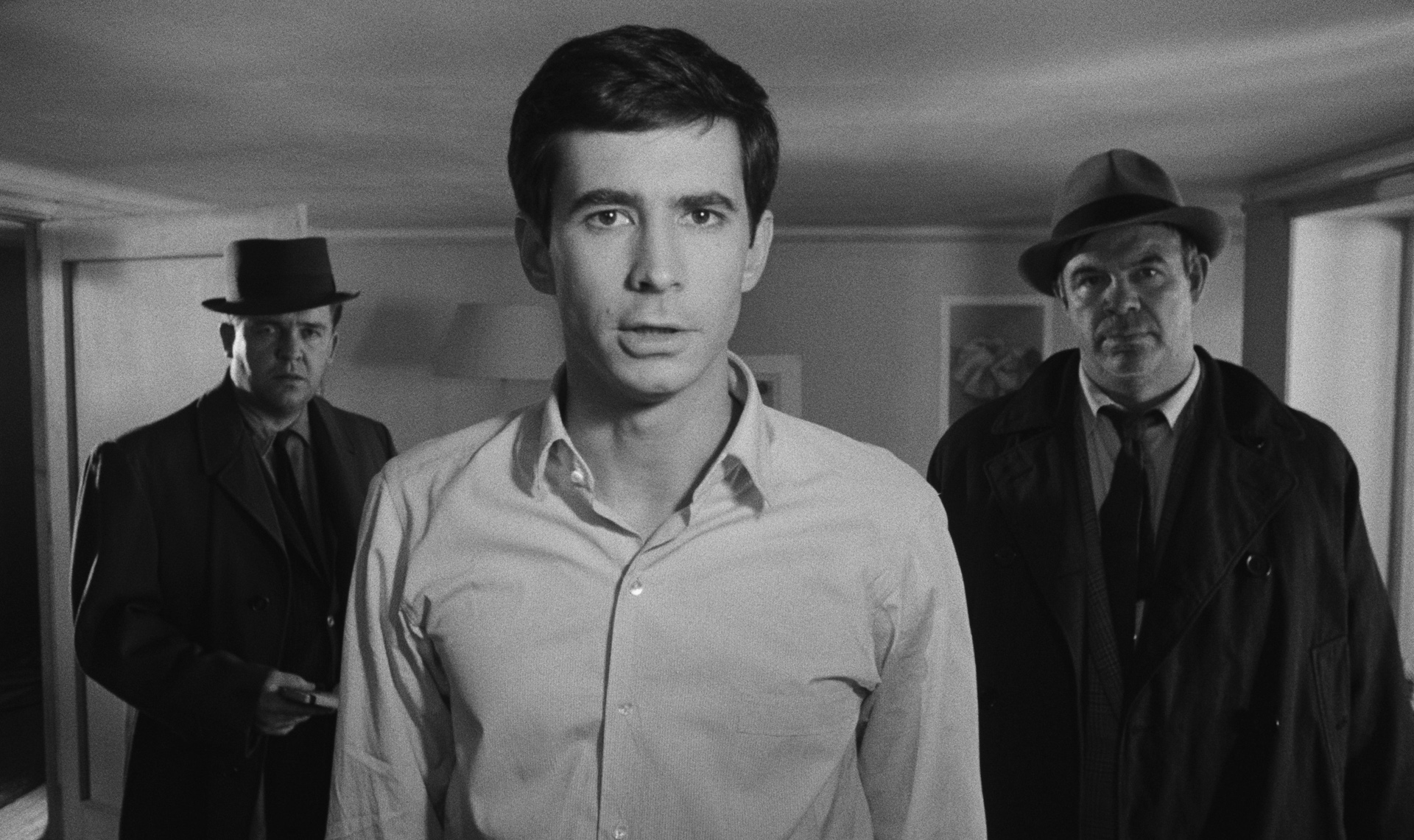 Josef K. (Anthony Perkins) is accused of an unspecified crime and shambles through a series of bizarre encounters in an attempt to clear his name. The victim of a nightmarish, dystopian scenario, K ultimately begins doubting his own innocence. Welles’ view of Kafka’s classic of meaningless persecution changes the ending and rearranges the plot, but remains faithful to the incidents within those parameters — while stylistically attaining some of the most baroque effects of Welles’ career, cutting from Stalinist apartment blocks in Zagreb (including 800 typists in a single room) to the seemingly endless nooks, crannies and cavernous vaults of the vast deserted Gare d’Orsay in Paris, while Albinoni’s Adagio for Organ and Strings plays both forwards and backwards on the soundtrack. A uniquely personal work (Welles dubbed 11 of the characters himself), this was his first film since CITIZEN KANE to be released as he intended. Also featuring Jeanne Moreau as a sullen nightclub entertainer, Romy Schneider as a web-fingered, eager-to-please “nurse,” a band of feral nymphettes, and Alexander Alexeïeff’s hypnotic “pinscreen animation” prologue.

Restored in 4K by Studiocanal and the Cinémathèque Française, with the support of Chanel, from the original 35mm negative at L’image Retrouvée.