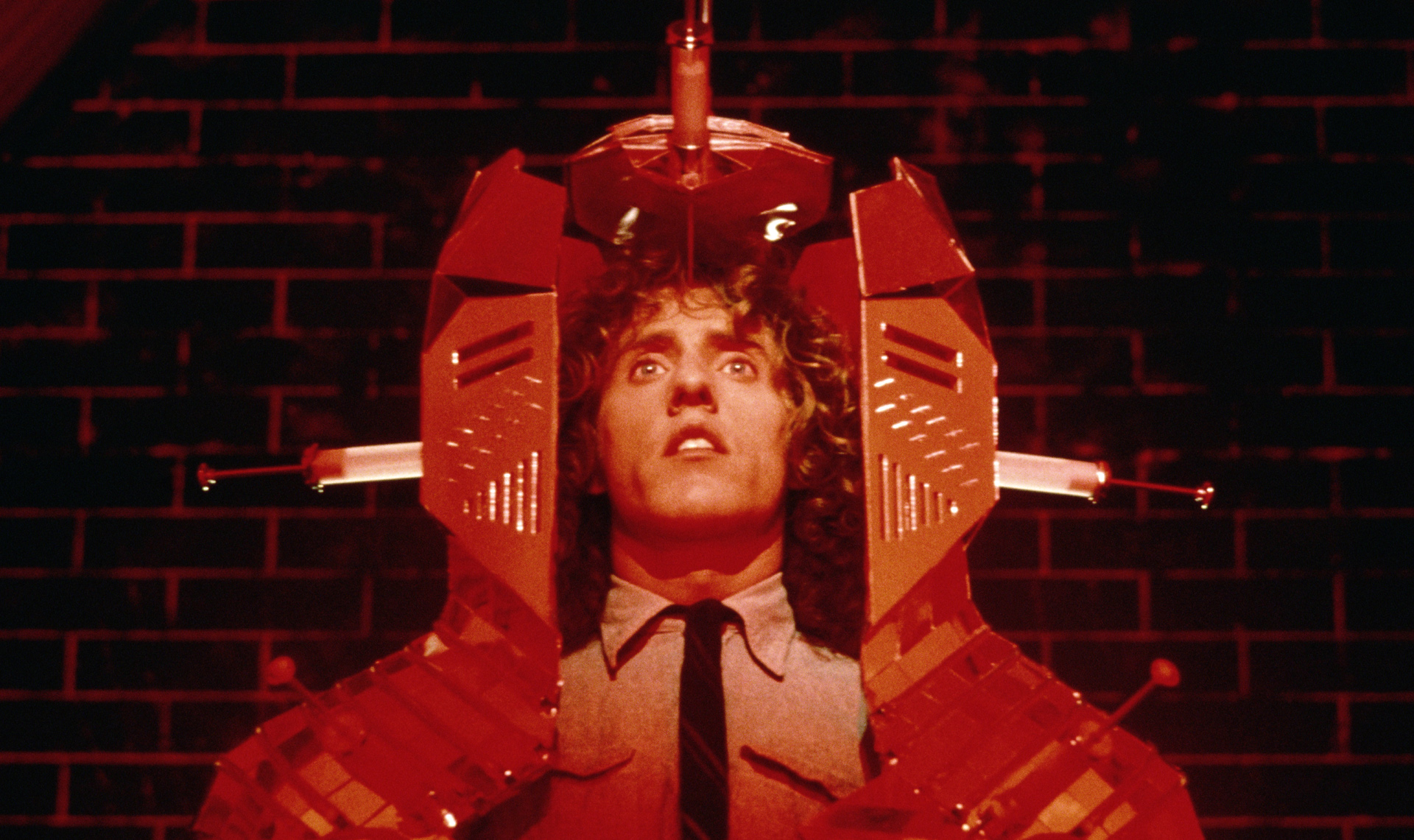 Based on The Who’s rock opera of the same name, Ken Russell — who could handily commandeer his own standalone Music City Mondays series (…hmm) — directs this tale of a deaf, dumb and blind pinball wizard (Roger Daltrey) who becomes the object of a religious cult. Featuring the rest of the band in various roles, TOMMY also casts the likes of Tina Turner, Ann-Margret, Eric Clapton, Elton John and Jack Nicholson to round out this star-studded adaptation of The Who’s groundbreaking double album.